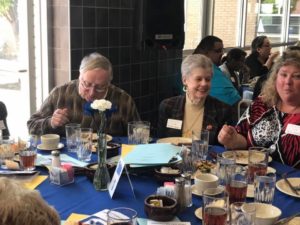 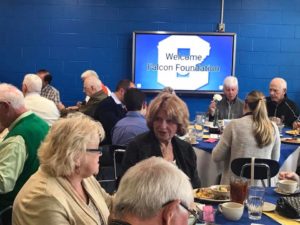 The dinner began at 4:00pm, followed by the honorees being transported to Connellsville Stadium at about 6:15pm where they were introduced prior to the Falcon Football Game. 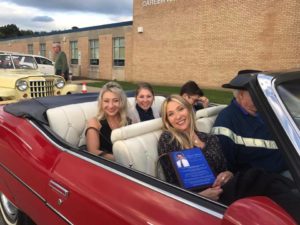 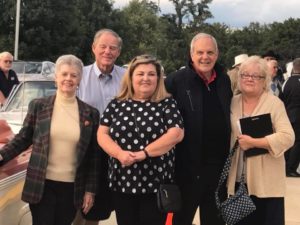 The Connellsville Area School District Hall of Fame “Class of 2017” 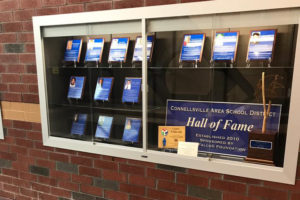