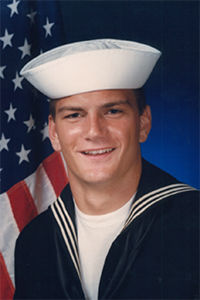 Graduated from CAHS as a member of the National Honor Society and lettering in three sports; football, wrestling and track. Attended Indiana University of Pennsylvania. In February of 1987, he joined the United States Navy. After very rigorous training, he became a member of the Navy’s elite SEAL Team 8. Tim was killed in 1991 while serving aboard the USS Austin during Operation Desert Storm. He was awarded the Medal of Valor. The Tim Bollibon Award is presented annually to a CAHS student/athlete who is a member of the National Honor Society and participates in three sports. 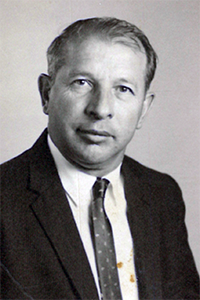 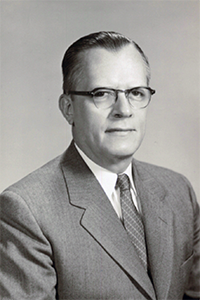 Received his Doctorate Degree in Dental Surgery from the University of Pittsburgh in 1927. Practiced dentistry in Connellsville from 1927 into the 1970s. Was a member of the Pennsylvania Dental Society. Dr. Dull had an incredible record of community service: Mayor of Connellsville 1966 – 1970, Connellsville’s Chamber of Commerce President 1949 – 1954, Chairman of the Connellsville Sesquicentennial Celebration in 1956, Director of Connellsville Industrial Enterprise Inc. 1957, helped organize the city’s mush ball League in the 1930s, and Past President and organizer of the Connellsville Boosters Club. The War Memorial “Eternal Flame” on N. Pittsburgh St. was Dr. Dull’s idea. He was a member of a number of other local organizations: Kiwanis Club, Elks Lodge, Fraternal Order of Eagles, and Odd Fellows. Dr. Dull was an accomplished pianist and he loved serving his community. 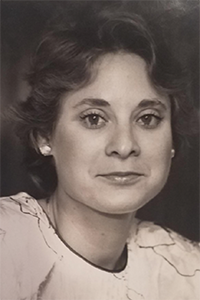 Graduated from Georgetown University and the University of Oxford with degrees in Government and International Relations. Served for eight years in the White House as Director for Nonproliferation and Export Controls on the National Security Council Staff under President Bill Clinton. Served for over three years as a Staff Consultant on the Subcommittee on International Security and Scientific Affairs of the Committee on Foreign Affairs in the United States House of Representatives. Served as a Consultant for the American Academy of Arts and Sciences for a project on managing the risks from nuclear, cyber and biological technologies. Held research positions at the Brookings Institution, the Center for International and Security Studies at Maryland, the Royal United Services Institute for Defense Studies, and the Center for Science and International at Harvard University. Authored over forty publications on chemical and biological weapons policy, dual-use technology, and arms control. Dedicated to helping prevent the proliferation and use of chemical and biological weapons and to securing their complete elimination. 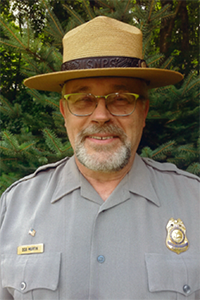 Married classmate Gayle Goodwin and, as a couple, joined the U.S. Army where he served as a Military Police Officer in Stuttgart, West Germany. Became a National Park Service Protection Ranger working at various national parks across the country. Quickly rose through the ranks to include serving as Chief Ranger of Northern California’s Redwood National Park and as the Northeast Regional Chief Ranger based in Philadelphia that included over 70 parks from Virginia to Maine. Final assignment was as the National Security and Intelligence Program Manager at NPS Headquarters in Washington D.C. caring for nearly 400 parks, over 15,000 employees, and over 300 million park visitors per year. After over 28 years of Federal Service, became the Westmoreland County Community College Police Academy Director, created WCCC’s Homeland Security Associate Degree Program, and currently teaches public safety and homeland security courses for various universities. Earned a Magna Cum Laude bachelor’s degree in Criminal Justice Administration from Columbia Southern University, and a With Honors Masters Degree in Homeland Security from the American Military University. Is active in his church and served as a Scoutmaster for the troop of his youth in Dunbar, where he attained his Eagle Scout Award in 1974. Has a daughter born in Colorado and a son born in Oregon, both are proud CAHS graduates. 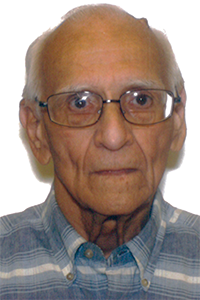 Anthony has been associated with Connellsville Falcon Basketball Program for 50 years (1967 – 2017). He helped form the original Falcon Boys Basketball Association and has been its leading fundraiser through the years. He was a graduate of Duffs Iron City Institute. He also took additional courses at Point Park College and at Penn State Fayette Campus. He was the secretary for the Connellsville Church League Basketball Association. He was the former sponsor of teams from the United Presbyterian Church and Mt. Olive Evangelical Church. Anthony has given countless hours of service and friendship to many people in the Connellsville Area. For half a century of Connellsville Falcon Basketball, many different players, parents, and coaches have come and gone. The one constant of the program has been Anthony Polidora. He has given so much of himself to help others become successful and has never asked for anything in return. 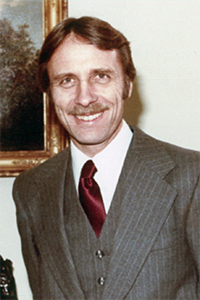 Earned his BA from the University of Iowa, his MA and EdD from West Virginia University, and did Post Graduate Studies at Harvard University. He taught Junior High in Iowa City, Iowa and High School at Connellsville Joint High School. He served as Assistant Superintendent of Schools in Plainfield, NJ and then as Superintendent of Schools in Wood County West Virginia. He later was named Superintendent of Education for the entire State of West Virginia. He became a Senior Lecturer at Harvard’s Graduate School of Education. President Jimmy Carter appointed Dr. Taylor as the First Assistant Secretary for Adult and Vocational Education when the U. S. Department of Education was first established. He later served as Sr. Vice President of the College Board and
Deputy Executive Director of the National Assessment Governing Board.
Prior to beginning his stellar career in Education, Dr. Taylor was a U.S. Army Veteran having served during the Korean Conflict. He also served in various civic and charitable organizations such as Rotary International and the Salvation Army.