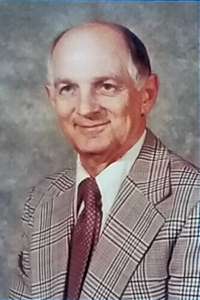 Earned his Bachelor and Master’s Degrees in Music Education from West Virginia University. Taught Instrumental Music and Computers for 35 years in the Connellsville Area School District. Featured in the book “People Who Inspire”. President of the Yough River Trail Council. Member of St. Rita’s Church and choir. County and regional membership chairman of the Pennsylvania Association of School Retirees. Serves on the executive board of the Connellsville Lions Club. Member of the “Friends of the Library”. Each year organizes volunteers to do Christmas Eve deliveries to local police, firemen, and hospital staff. Tireless worker for community clean-up days and Geranium and Mum Festivals. Member of the Matthew Hornick Memorial Scholarship Committee. Serves on the Connellsville Police Review Board. In 2015, Ted was named “Volunteer of the Year” by both the Connellsville Lions Club and the Fayette County Chapter of the Pennsylvania Association of School Retirees (PASR). “Devoted husband, father, and grandfather who describes himself as someone who wants to serve and work to build and strengthen the community that has given so much to him.” 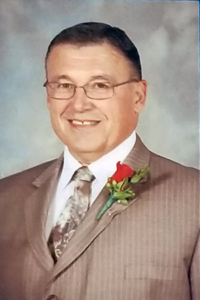 Gave over 40 years of service for the Connellsville Area School District as a teacher, coach, and administrator. Teacher of Special Education from 1976-1991, coached basketball from 1978-1991, coached track, from 1978-1979, coached football from 1980-1994, Junior High Athletic Director from 1989-1991, Director of Transportation and Athletics from 1991-2015. As an administrator, he worked tirelessly to ensure a smooth operating and safe transportation system, and to provide our local athletes with the best opportunities possible. He was also a tremendous ambassador for the Connellsville Area School District in its relationships with other school districts. 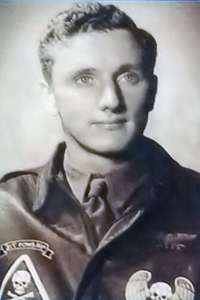 After graduating from high school, joined the Army Air Corp and served in the Pacific Theater of World War II. Was one of five brothers who went to war at the same time. During the war, attained the rank of Staff Sergeant and became a gunner on a B-24 Bomber. Participated in 43 bombing missions and is credited with shooting down three Japanese planes. Survived a plane crash in 1944. Spent 13 years as the supervisor of the Connellsville Sewage Plant and was employed by the Morrow Leasing Trucking Company for 44 years. Served on the Connellsville Redevelopment Authority for 26 years, for the most part as its chairperson, and oversaw many improvements to the City of Connellsville. Was presented with the “Distinguished Citizenship Award” by the Connellsville Chamber of Commerce in 2015. Art and wife Dorothy celebrated their 71st wedding anniversary on July 20, 2016. 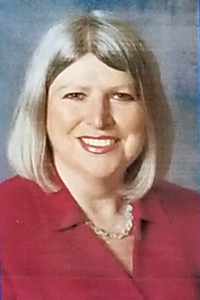 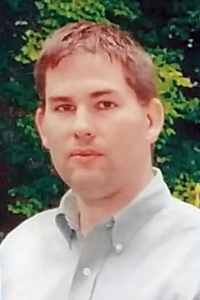 Earned a Ph.D. in Human Genetics from the Johns Hopkins School of Medicine in 2001. Appointed Assistant Professor of Molecular Therapeutics and Director of the Genomic Core Facility at the Scipps Research Institute in 2004. Was Director of Medical Genetics at Pfizer Global Research and Development from 2008-2015, founding the Non-Clinical Pharmacogenomics Laboratory and leading drug discovery efforts for rare diseases like sickle cell disease, ALS, and Myotonic Dystrophy. Serves as Chief Science Officer for Autism Speaks and leads a project with Google to sequence the complete genomes from 10,000 individuals from families with autism. Has authored over 50 scientific research articles and multiple book chapters. Founded the “RDH12 Fund for Sight” in 2010 to develop a cure for his daughter’s congenital blinding disease. 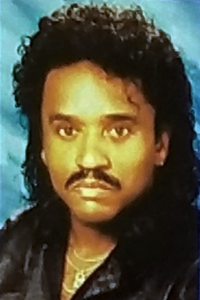 While at CAHS, performed in three musicals: “Oklahoma”, “Fiddler on the Roof”, and “Hello Dolly”. Attended Penn State University where he studied music. Received vocal training from Merle Stutzman and renowned trainer Seth Riggs (who also worked with Stevie Wonder and Michael Jackson). Has performed/recorded with many well known stars, such as Ray Charles, Billy Preston, Ringo Starr, Steve Porcaro and Steve Lukather of the group Toto, Brad Paisley, Charlie Pride, and Marie Osmond. Working with Chris Pappas, Rob Hoffman, Heather Holly, and Christina Aguilera, his hit song “So Deep” reached #29 on Billboard’s Dance Music Chart in 2006. Is a very gifted and versatile performer with the ability to sing rhythm and blues, classical, pop, opera, gospel, and his favorite church hymns. Gary currently lives in Tokyo and is considered to be the top vocal teacher in the entire country.