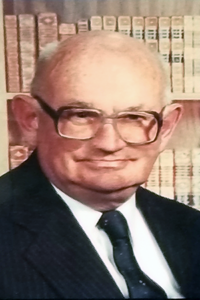 Founder and President of the Connellsville Historical Society. Responsible for the replica of Colonel William Crawford’s Cabin located near Yough Park. Spent 42 years with West Penn Power, Superintendent of Technical Services. Captain in the United States Army Reserves for 23 years and a World War II veteran. Past President and member of the Board of Directors of the Connellsville Chamber of Commerce. Presented the Connellsville Community Service Award for his distinguished and dedicated service. Affectionately known as “Mr. Connellsville”. 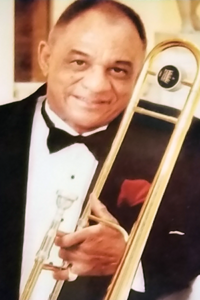 Nationally acclaimed trombonist whose career spans over five decades. Performed with such music legends as Louis Armstrong, Al Hirt, Slide Hampton, Ramsey Lewis, and Ray Charles. Appeared on national television numerous times, including the “Merv Griffin Show” and the “Mike Douglas Show”. For years, played at all Pittsburgh Steelers football games. Once selected by the Pittsburgh Chamber of Commerce as the “Man of the Year in Music”. According to the Erie Times-News, “Nobody is better than Betters”. 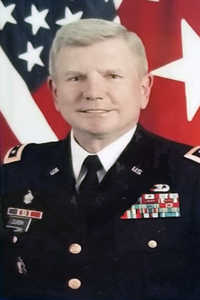 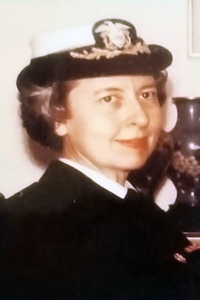 27 years with the United States Navy Nurse Corps, Commander. A distinguished graduate of the University of Pennsylvania and Memorial Hospital School of Nursing in Cumberland, Maryland. Served in the Nurse Corps during World War II, the Korean War, and the Vietnam War, 1945-1972. Spent five years abroad in stations that included Taiwan, Japan, and Italy. Chief of Nursing Services at the United States Naval Hospital in Annapolis, Maryland, 1969-1972. “Established an outstanding professional record promoting the effectiveness of the Nurse Corps.” 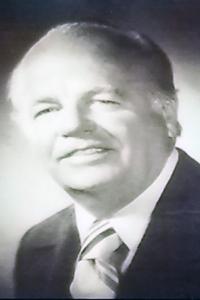 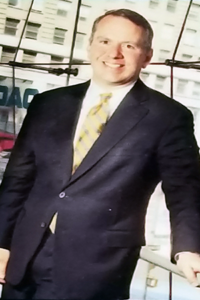 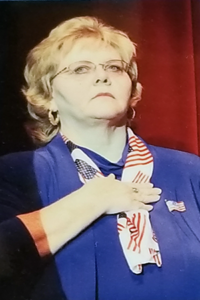 Career Teacher in the Connellsville Area School District. Founder of the CAHS Patriots organization. VFW National Citizenship Education Teacher of the Year from Pennsylvania in 2008-2009. Fayette County Educator of the Year in 1998 and 2007. Received the Greater Connellsville Chamber of Commerce Community Service Award in 2006. Arranged for a steel remnant of the fallen World Trade Center to be presented to the Connellsville Area. “Teaching is an act of reverence.” 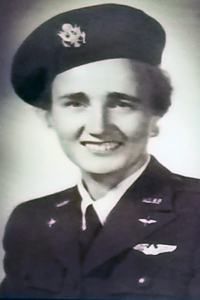 Joined the famous Women Air Force Service Pilots (WASP) in 1943. Her original flight training occurred at Connellsville Airport and WASP training tool place at Sweetwater, Texas. Volunteered for hazardous and non-traditional duty during World War II, one of only 1100 women to do so. In 2010, was a recipient of the Congressional Gold Medal awarded by President Obama honoring the war-time service of the WASPs. Is also an accomplished silversmith. Presented her Congressional Gold Medal to the Connellsville Historical Society.

Chief of Mine Emergency Operations, United States Department of Labor Mine Safety and Health Administration. Senior part of a team involved in various mine rescue operations worldwide; most notably, the remarkable rescue at the Quecreek Mine in Somerset, PA. 1979 graduate of Penn State University in Mining Engineering. A registered professional Engineer. 36 years with the Mine Safety and Health Administration, United States Department of Labor. 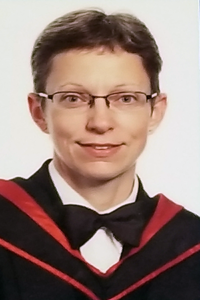