Served Connellsville High School as a teacher, coach, and administrator. Basketball Coach from 1926-1945, Football Coach from 1926-1938, Director of Athletics from 1926-1938. Principal of Connellsville High School from 1946-1966. Director of Secondary Education of the Connellsville Area School District from 1966-1969. Served as President of the Western Pennsylvania Interscholastic Athletic League (WPIAL) for 15 years and the Pennsylvania Interscholastic Athletic Association (PIAA) for 17 years. Past President of the Kiwanis Club and served as Secretary for 16 years. Recipient of the State School man Award, the National Award from the Freedom Foundation at Valley Forge, the Pittsburgh Curbstone Coaches Award, and the Kiwanis Club’s Distinguished Service Award. Inducted into the Pennsylvania Sports Hall of Fame and the Allegheny College Athletic Hall of Fame. 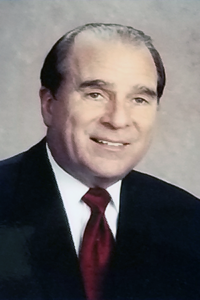 Graduated from Robert Morris University and Youngstown State University receiving degrees in Business Administration. Spent 32 years in public service, serving first in the Pennsylvania House of Representatives 52nd District for six terms (1982-1994). Elected in 1994 to the Pennsylvania State Senate serving five terms, representing the 32nd Senatorial District until retiring in 2014. Was elected by the Senate Democratic Caucus to serve in leadership for 18 years as Policy Chairman and later, Caucus Chairman. Responsible for numerous economic development and infrastructure projects in the District, specifically funding and completion of the Mon-Fayette Expressway and Route 219 in Somerset County. Strong advocate for providing millions of dollars in grants for special projects to local school districts and institutions of higher education, municipalities, water and sewage projects, hospitals, local economic development agencies, fire companies, and the Connellsville to Ohiopyle link to the Great Allegheny Passage. Authored a comprehensive rewrite of the Pennsylvania Deep Mine Safety Law, considered the foremost mine safety law in the nation. 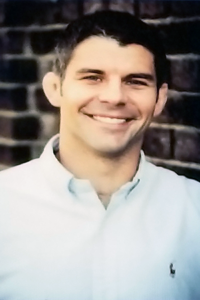 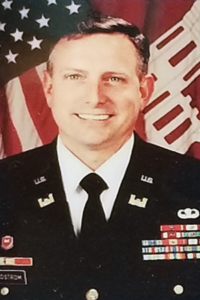 24 years of Federal Commissioned Service attaining the rank of Colonel in the United States Army. Deployed to four combat tours: two in Iraq and two in Afghanistan. Commanded the Pittsburgh and Nashville United States Army Corps of Engineers Districts to provide navigation, flood damage reduction, recreation, environmental restoration, hydro-power, storm damage reduction, regulatory water supply, and emergency response for the Upper Ohio Region and the nation. Graduated from the Georgia Military College, Mercer University, Benedictine College, and the US Army War College in Carlisle, and has earned degrees in engineering, business, and strategic studies. Served as President of the Society of Military Engineers at both the Nashville and Pittsburgh Posts and Vice President of the Society of Military Engineers while serving in South Korea. Colonel Lindstrom is married to Cara Jane Scully of Atlanta, Georgia, and is the father of three sons. 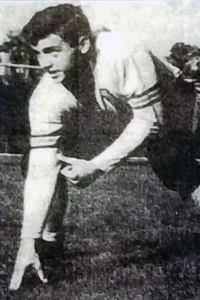 Graduated from West Point Military Academy in 1946. Was a member of the Army Football National Champions in 1944 and 1945. Had the honor of playing football with three Heisman Trophy winners: Doc Blanchard in 1945, Glenn Davis in 1946, and John Lujack in 1947. Drafted by the Pittsburgh Steelers in 1947 but declined due to military service commitment. Served as an Assistant Football Coach at West Point in 1950 working with Coaches Red Blaik and Vince Lombardi. Military assignment to the Test Division of the Atomic Bomb Project in 1952 at Los Alamos, New Mexico. Worked with the Westinghouse Nuclear Division from 1955 to 1987 serving in South Korea, Hong Kong, and Pittsburgh. Dedicated to volunteer service throughout his life. Love of God, country, and family, a true gentleman and friend. 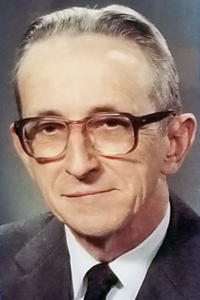 A practicing Internest and Cardiologist throughout his professional life. Head of Clinical Cardiology of the world famous Cleveland Clinic. Graduated from Washington and Jefferson College in 1935 and from Harvard Medical School in 1939. Served with the Army Air Corp as an internal medical specialist during World War II. Was a close associate of F. Mason Sones (coronary arteriography) and Rene G. Favaloro (coronary bypass surgery), who revolutionized the practice of cardiology. Wrote extensively on electrocardigraphy, coronary artery disease, and medical history. Dr. Proudfit just hopes to be remembered as a good physician. 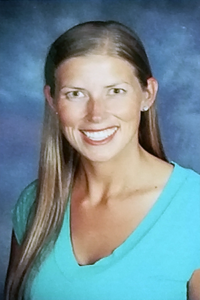 Graduated Magna Cum Laude from St. Francis University in 2005 with a Biology Degree and then in 2009 with a Masters of Physician Assistant Science. In high school, she was a leader of the Lady Falcon Basketball and Softball teams, helping both make it into the WPIAL playoffs. Was the 2001 WPIAL Scholar Athlete of the Year. Led St. Francis University’s Women’s Basketball Team to four NEC Championships and four NCAA Division I Tournament appearances. Was a two-time Academic All-American at St. Francis and a two-time NEC Scholar Athlete of the Year. Is a member of both the St. Francis and NEC Halls of Fame. Played two seasons of professional basketball in Sweden. After graduating from CAHS, Bethany donated personal funds to upgrade the Lady Falcon Softball Field.