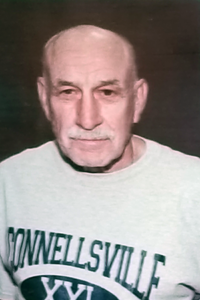 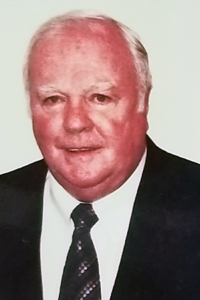 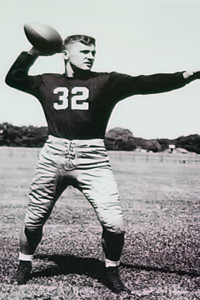 All American Quarterback at Notre Dame and 1947 Heisman Trophy Winner. Senior Class President and a three sport athlete at CHS. Lettered in four different sports while at Notre Dame. Let Notre Dame after 1943 to serve in the Navy during World War II. Returned to lead the Irish to National Championships in 1946 and 1947. Played four years (1948-1951) for the Chicago Bears. Once threw for 468 yards in an NFL game. Elected into the College Football Hall of Fame in 1960. With a donation Mr. Lujack made to the Connellsville Area School District, the John Lujack Training Center was built at Falcon Stadium. 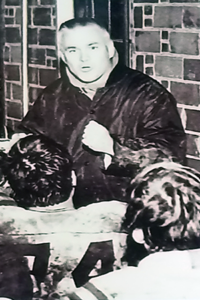 Teacher, Coach, Administrator, Air Force Pilot. Graduated from West Virginia University where he played football. Spent 30 years in the Air Force Reserves, retiring as a Lieutenant Colonel. Head football coach at both DTHS and CAHS from 1958-1971. Served the Connellsville Area School District as Athletic Director, Supervisor of Physical Education, and Director of Transportation. Instrumental in the formation of the Connellsville Area School District in 1966, especially its athletic programs. Coach McLaughlin is remembered for his honesty, fairness, passion for life, and unforgettable laugh. 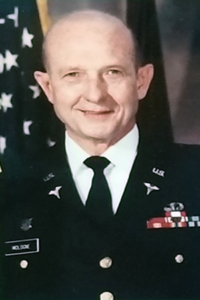 34 year US Army career: Engineer, Surgeon, and Major General. Three Sport Athlete, Valedictorian, and President of the CHS Class of 1950. Distinguished graduate of West Point in 1954 and the University of Pittsburgh Medical School in 1961. Commander of Walter Reed Medical Center, 1983-1988. First West Point graduate appointed to General Officer in the US Army Medical Corps. “Leadership, teaching, and pursuit of excellence marked his career; compassion and humanity signified his life.” 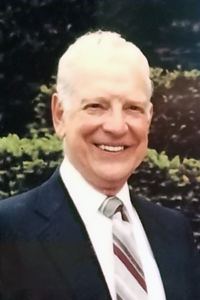 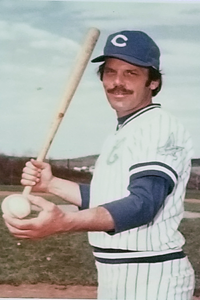 Served CASD for 40 years as a teacher and coach.

Graduated from the University of Maryland where he played football. Named Maryland’s Most Valuable Lineman in 1960. Head Coach of three varsity sports – football, basketball, and baseball. Led Falcon baseball teams to over 400 victories and four WPIAL Championships. Coached the 1989 team to the Pennsylvania State Championship. Previously inducted into the Big 10 Baseball Hall of Fame. The Connellsville Area High School Baseball Field is named in his honor. 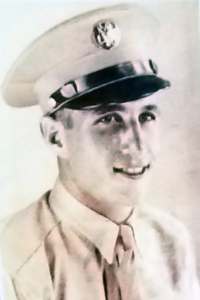 Legendary CHS athlete and World War II hero. Played three sports in high school. All State in football and Tri State champion in track. Attended and played football at Penn State University. Enlisted into the US Army in 1942. Wounded seven times during the Battle of Anzio, Italy. Held as a POW for over a year. Served as a Fayette County Government Official for 35 years. Mr. Schroyer overcame his war injuries to become an active and respected citizen of Connellsville all his life. 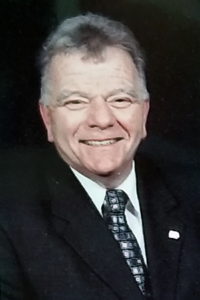 A graduate of Indiana University of Pennsylvania and of Carnegie Mellon University. Taught music and fine arts at CAHS from 1970-2005. CAHS Choruses consistently selected to perform at PMEA Conferences at state and all-eastern levels. Hosted many district and regional choral events. Connellsville Area Choirs performed at major venues in New York, Toronto, Washington DC, Pittsburgh, and Harrisburg. Mr. Stutzman always believed in the capabilities and talents of his students and he inspired them to excellence. 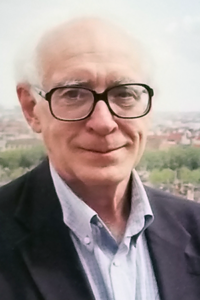 Internationally acclaimed physician and scientist. Received his medical degree from Duke University. He has spent his entire career at Duke as a cardiologist and researcher. He has led doctoral students at Duke and around the world into medical research careers. He has developed computer databanks as textbooks of medicine, and interactive symposia as universities without walls. Though no longer living in Connellsville, he has become a leader in efforts to revitalize our community to its former greatness.

Olympic Gold Medalist of the 800-meter run at the 1936 Summer Games in Berlin, Germany. Attended the University of Pittsburgh. Once held the world record in the 800-meter run. Earned All American Honors in track and field while at Pitt. Lt. Colonel in the US Army. Served during World War II and the Korean Conflict. Earned a Bronze Star for Valor in Korea. Mr. Woodruff donated many of his athletic awards to Connellsville Area High School. An oak tree, presented to Mr. Woodruff at the 1936 Olympic Games and brought back to Connellsville as a sapling, is planted at Falcon Stadium.