Superintendent of Connellsville Area School District, 1990-2005. Anchor Hocking Scholarship recipient in 1963 to Penn State University and a 1967 graduate with a Bachelor of Science in Business Administration. Served in the United States Army in the Central Highlands of Vietnam (Pleiku, Ben Het) in 1969-1970 as a Field Artillery Specialist 5. Received his Master of Education degree from Duquesne University in 1972. Served the Connellsville Area School District as an elementary and junior high teacher, elementary principal, and as Assistant Superintendent. Named “Outstanding Young Educator” by the Connellsville Jaycees and “Rotarian of the Year” by the Rotary Club of Connellsville. Served as Highlands Hospital Board Chairperson, long-time Master of Ceremonies for the Connellsville Veterans Commission Programs, and lay leader at the Christian Church (Disciples of Christ) of Connellsville. “For I know the plans I have for you.” – Jeremiah 29:11 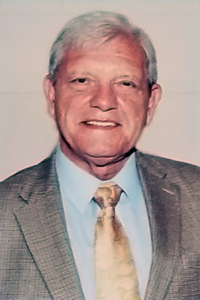 While at CHS, was Student Council President, President of National Honor Society, and earned a total of ten varsity letters in four different sports. Was named the Fayette County “Athlete of the Year” in 1957. Honorable Mention “All-American” Fullback at the University of Pittsburgh and lettered in football, basketball, and track. Made “All-East” his junior and senior year at Pitt and played in the famous 3 C’s backfield of Cunningham, Cox, and Clemens. Played professional football with the Washington Redskins. Voted into the WPIAL and the Fayette County Sports Halls of Fame. Worked as an educator in Fayette County for 35 years. Has taught Bible Studies on WMBS Radio for over 45 years. 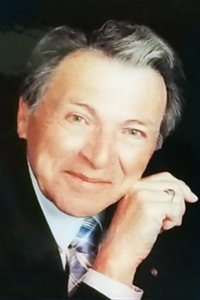 Received his Ph.D. in Electrical Engineering from the University of Pittsburgh. Served 17 years as the Dean of Engineering and Computer Science at Sacramento State University and 3 years as President of Christian Brothers Preparatory School. Elected to a special Board of Directors of the National Academy of Engineering. Developed and patented a unique Translational Motor for respirators to precisely deliver air to patients with cardiovascular problems. Recognized by the State of California Legislature for programs developed to increase enrollment of women and ethnic minorities in Engineering and Computer Science. Awarded the “Centennial Medal for Extraordinary Achievement” by the International Institute of Electrical and Electronic Engineers. Selected by the US State Department to travel to China to advise Chinese universities on procedures to transform academic programs. 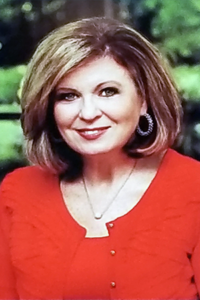 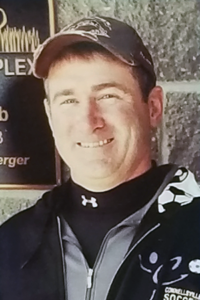 After becoming President of Shallenberger Construction Inc. in 1991, Mr. Shallenberger expanded the company, working primarily in the oil and natural gas industry. Tuffy also created several affiliate companies dealing with water treatment, trucking, and industrial rentals. Other business interests include the Pittsburgh Riverhounds professional soccer team and Highmark Stadium in Pittsburgh, both of which Tuffy is majority owner. Committed to his hometown of Connellsville, Tuffy recently built and donated a youth soccer sports complex in Bullskin Township for the area youth. Tuffy also donated a large model train display and built a building in which to house it in an effort to increase tourism in Connellsville. In addition, he is working to restore the city’s signature Aaron’s Building. Both humble and hardworking, Tuffy has proven he is willing to share his success with the community. 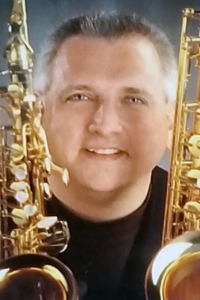 Member of the prestigious “Pershing’s Own” US Army Band in Washington DC from 1980-1997. There he performed for Presidents Reagan, Bush, and Clinton as well as heads of state from around the world. Director of Jazz Studies at Duquesne University in Pittsburgh from 1997-present. Has written over two hundred published compositions and arrangements for jazz ensembles. Performed, composed, and/or arranged for countless internationally-released recordings, including two Grammy Award winners and one Grammy nominee. Co-authored “Instrumental Jazz Arranging: A Comprehensive and Practical Guide,” a textbook used in many major universities worldwide. 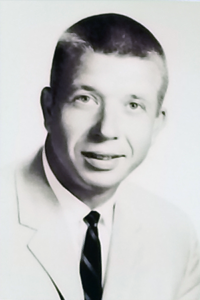 During his career, he led the Falcon Basketball, Golf, and Swimming Teams to more than 400 victories and multiple section championships in each sport. Graduated from Slippery Rock University in 1961 and was a four year started on the Slippery Rock Basketball Team. His 1980 basketball team and 1991 golf team were WPIAL runners-up. Coached the 1986 Pennsylvania All Star Basketball Team against the United States All Star Team in the Dapper Dan Round Ball Classic. Was named the WPIAL Section 2 Basketball “Coach of the Year” in 1992. Served as CAHS’s Health and Physical Education Chairperson from 1994-2000. Coach Weightman always taught his players: “When things are going well, they are never as good as they seem. Likewise, when things are going badly, they are never as bad as they seem.”